There is nothing more expensive than bad advice 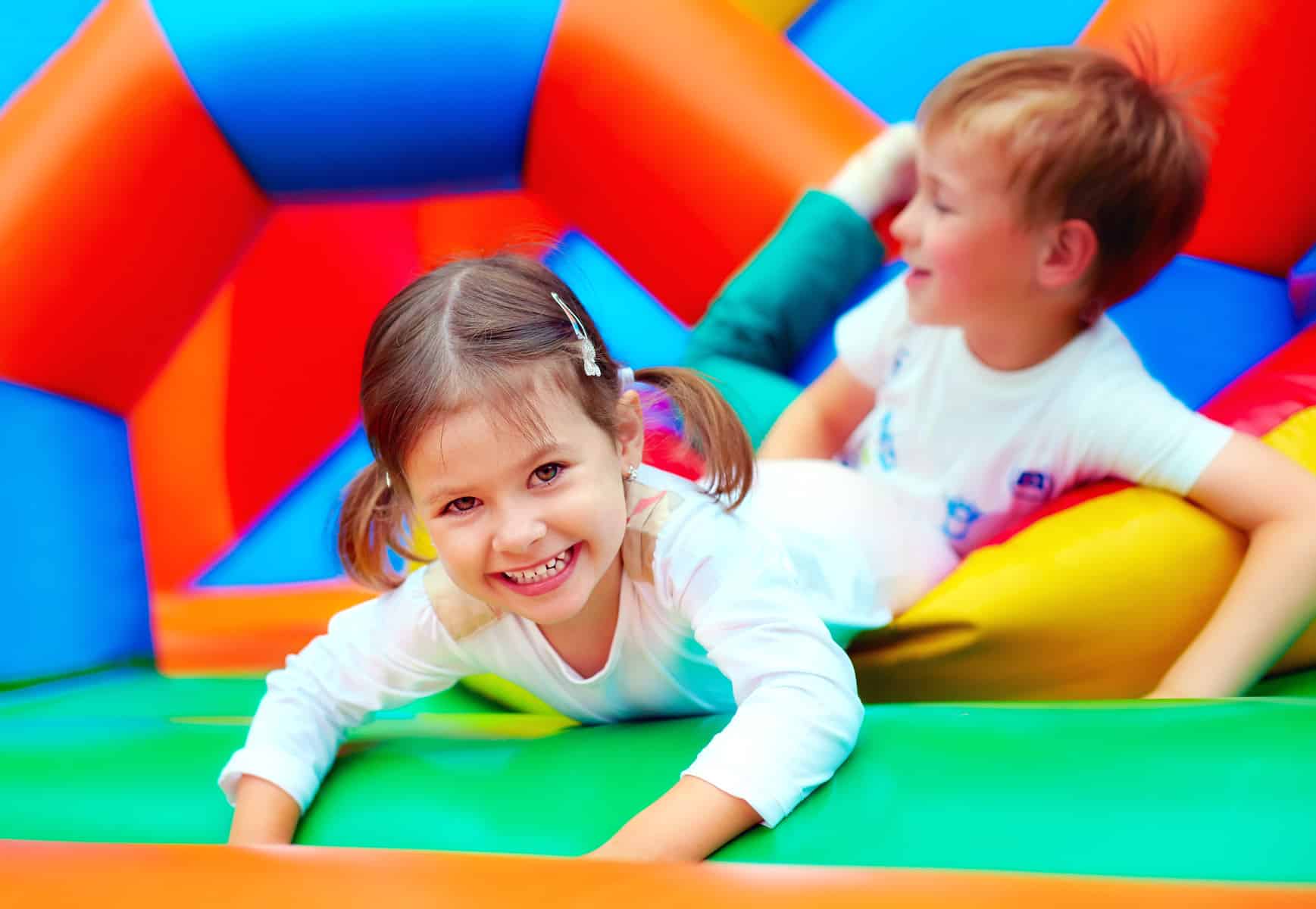 The Situation: Kensington met with the owner of a franchise children’s day care center who was looking to sell his business. This was a sellable business which Kensington was eager to work on, even though it was not without its challenges, as revenue and enrollment was decreasing. The owner of the business was told by another firm that his business was worth far more than Kensington felt it was worth

The Result: Kensington gave the owner the honest truth about the market place and what they felt the value of the company was. The owner did not agree with the valuation and engaged the firm who gave him the higher valuation. After a year and a half Kensington was contacted by the owner saying that he had made a mistake, and he was ready to sell at the price which was discussed as the other firm had brought him only one buyer over a year and a half. Unfortunately business and enrollment had continued to decline and the business was worth less than when the two parties had previously spoken. The seller respected Kensington’s honesty and engaged Kensington to sell the business. The business was sold before Kensington even had a chance to properly market the opportunity as Kensington was able to quickly bring a buyer in front of the seller who had been looking for a children’s day care center for over 2 years.

Get notified when specific businesses come to the market

Start your entrepreneurial journey now by filling out your PFA

After you submit the following information, you will be re-directed to FranNet’s website to complete your Personal Franchise Assessment